Welcome to the Hotel Lion d'Or

Ideally situated off the rue de Rivoli, close to the Opera, Palais Royal and Louvre Museum, this centrally-located establishment is conveniently close to most tourist attractions and is certainly one of the most charming hotels of the capital.

You will love the style of the hotel, originally built in the 17th century and located in the centre of a history-packed Paris. The recent renovation work has allowed us to better show the authentic stonewalls and the beams. The rue de la Sourdière, whose existence goes further back than 1640, itself boasts two buildings which has been officially recognised as historical monuments.

Every day, between 7AM and 11AM, a buffet breakfast is served, including hot drinks, freshly squeezed fruit juices, croissants, etc. You can enjoy the superb decor of our breakfast room, which boasts one of the most beautiful stone walls of the hotel.

Office for the Day 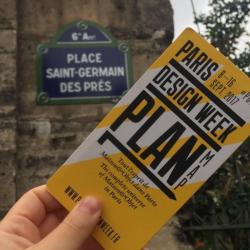 This year, Paris Design Week unveils the design in the city, with 4 courses in the Parisian neighborhoods: the Saint-Germain-des-Prés district, the Halles-Marais-Bastille, the Opera-Concorde-Etoile and Barbès- Stalingrad. 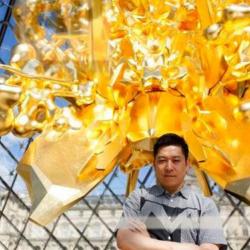 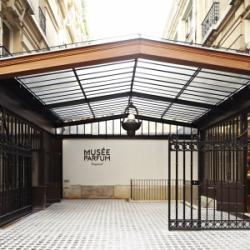 Book our rooms
Book our apartments

We invite you to book your next stay now via the book tab, and you will benefit from the most competitive rates which are flexible and can be postponed or canceled.

We remain at your disposal for any information or question relating to a reservation at the following address:

The Lion d'Or Louvre hotel makes every effort to welcome you in the best conditions during your next stay in Paris.